This summer I accidentally read a bunch of books about Eastern Europe. It all started when the New Yorker featured “Constructed Worlds”, a short story excerpt of “The Idiot” by Elif Batuman, in January. The absurdist tone and astute observations of college life led me on a one-day, three-library odyssey to seek out a copy once it was widely available in the Westchester system.

But wait – this was only after I happened upon “My Cat Yugoslavia” while on the hunt for “Surveys” in the New Books section of the Mid-Manhattan Library. It was the first Summer Friday of 2017 at my office, and I was providing evening coverage in return for the morning off. I was eager to finally get my hands on “Surveys” after being alerted to its presence by Natasha Stagg leaving the editorial staff of V Magazine, and subsequently updating her in our database. An unexpected perk of my line of work: the amount of books I’ve encountered while updating the authors’ contact info. When I first looked up “Surveys” in the Westchester system, it was only stocked in White Plains, a location that is not part of my usual rotation. Happily, it was on the shelf in Mid-Manhattan, a branch with which I enjoy a love-hate relationship due to their draconian coffee policies.

Anyway, while prowling through Mid-Manhattan after having picked up Surveys, I encountered My Cat Yugoslavia also lurking in the New Books section. A Finnish novel about a talking cat? Somehow I missed the New Yorker review of this one, and I am legit peeved that no family members or associates referred me to this title after seeing the review. I headed to work with “Surveys” and “My Cat Yugoslavia” stuffed in my backpack, but no copies of The Idiot were available, which is what led me to seek it out in Westchester soon after.

When you search Elif Batuman in the WLS catalog, the sixth result is Sophie Pinkham’s “Black Square”. I also recognized Pinkham’s byline from work and was intrigued enough by the summary to acquire her debut at the New Rochelle Library when we went east for the farmer’s market that afternoon. But before actually consuming this title, I was diverted to Lindsay Moran’s “Blowing My Cover: My Life as a C.I.A. Spy”, acquired while roving the well-appointed biography section of the Bronxville branch, an unexpected pickup that nonetheless tied into my accidental non-occidental theme.

Below is a brief description of these four titles, all of which provide an engaging summer read, depending on your tastes:

My Cat Yugoslavia, by Pajtim Statovci
Cats, snakes, Finland, Kosovo and gay culture: this is one of the most unique books I’ve ingested in a minute. Suggested summer reading for any current or former coworkers, or my parents, since there are elements reminiscent of a story that my sister and I would have concocted in 1998 for our fictitious contentious town of Saratoga Sky.

Availability:
NYPL: 16 copies, about half of them available in the New Books section
Westchester: 11 copies, mostly still on hold, but available in New Books or New Fiction in a number of the Sound Shore locations. Am surprised it’s not stocked in the river towns due to the significant Albanian population.

The Idiot, by Elif Batuman
Memorable characters, scenarios and the steady urbane voice of a fellow New Jersey native outweigh a somewhat unsatisfying conclusion. I recently met some Harvard students who were all familiar with the novel due to its environs, and mentioned that it purposely ends inconclusively because there is a sequel planned. Also that it was inspired by Don Quixote, like the original novel by the same title. 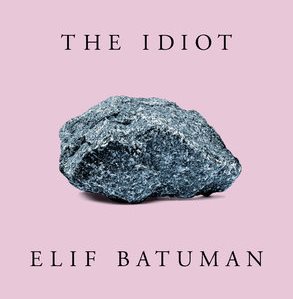 For Ivy League grads or students, second generation immigrants, those from academically inclined families, those intrigued by languages, or the frequent residents in the middle of this Venn diagram.

Blowing My Cover: My Life as a C.I.A. Spy, by Lindsay Moran
Unlike the other titles featured here, this one is less recent, published in 2005, but still relevant for my accidental syllabus due to some of the action unfolding in Bulgaria and Macedonia and surfeit of colorful personalities featured throughout. I wonder what Moran would make of Macedonia as the modern hub of fake news? This one’s for you if you feel you may have missed your calling in a less adventurous position at the C.I.A. than the one that Moran pursued. 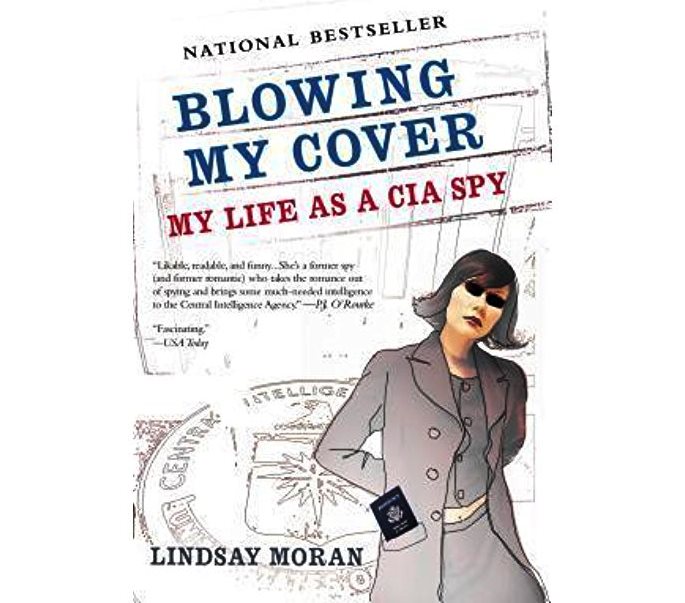 Availability:
NYPL: how is this thing not stocked at the NYPL, or is it out of circulation after being an erstwhile sensation?
Westchester: 8 copies, all available

Black Square, by Sophie Pinkham
The last offering in this group of four, I took a break from Philip Roth’s “The Human Stain” (speaking of urbane New Jersey natives ) to pursue this one. While there are no talking cats or bumbling diplomats here, there are similar ruminations on languages to those put forth in “The Idiot” and a sobering overview of modern Ukraine and the conflicts it faces. Pinkham weaves a variety of subtle connections between drug use, hopelessness, intricate ethnic and linguistic allegiances and the lust for war in this gripping ethnographic debut. It’s as if Biohazard – There and Back collided with a gentle third-person account on contemporary conflict and the potential for nefarious forces behind it.

The glib generalizations presented as negatives in the New York Times review are instead to me the soul and humor of the narrative, as the elements that tie Black Square to the absurdity present in the other three titles described here.

For fans of: Ukraine and offbeat revolutionaries. Also includes a throwaway comment that Yiddish was once briefly an official language of Ukraine, which deserves some additional unpacking. 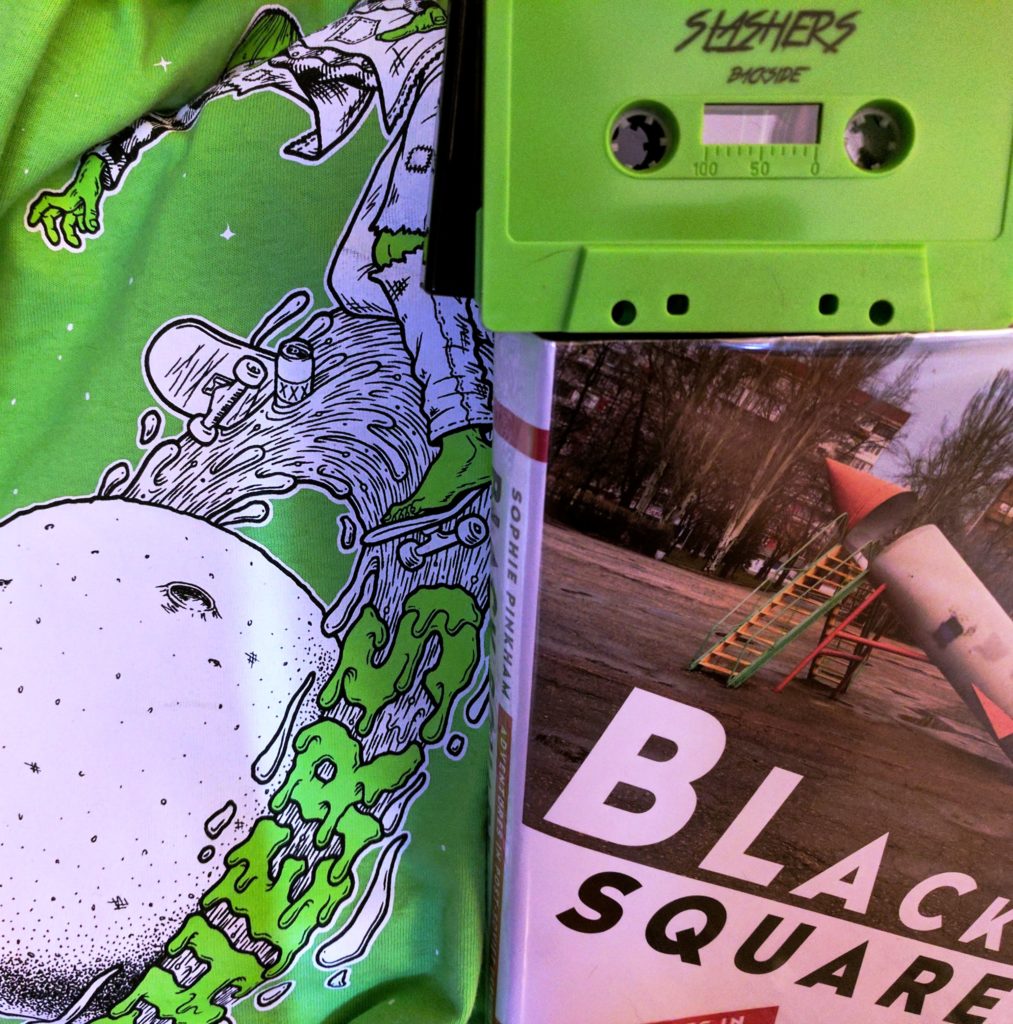 Availability:
NYPL – 10 copies
Westchester – 6 copies, all available besides the one on my coffee table